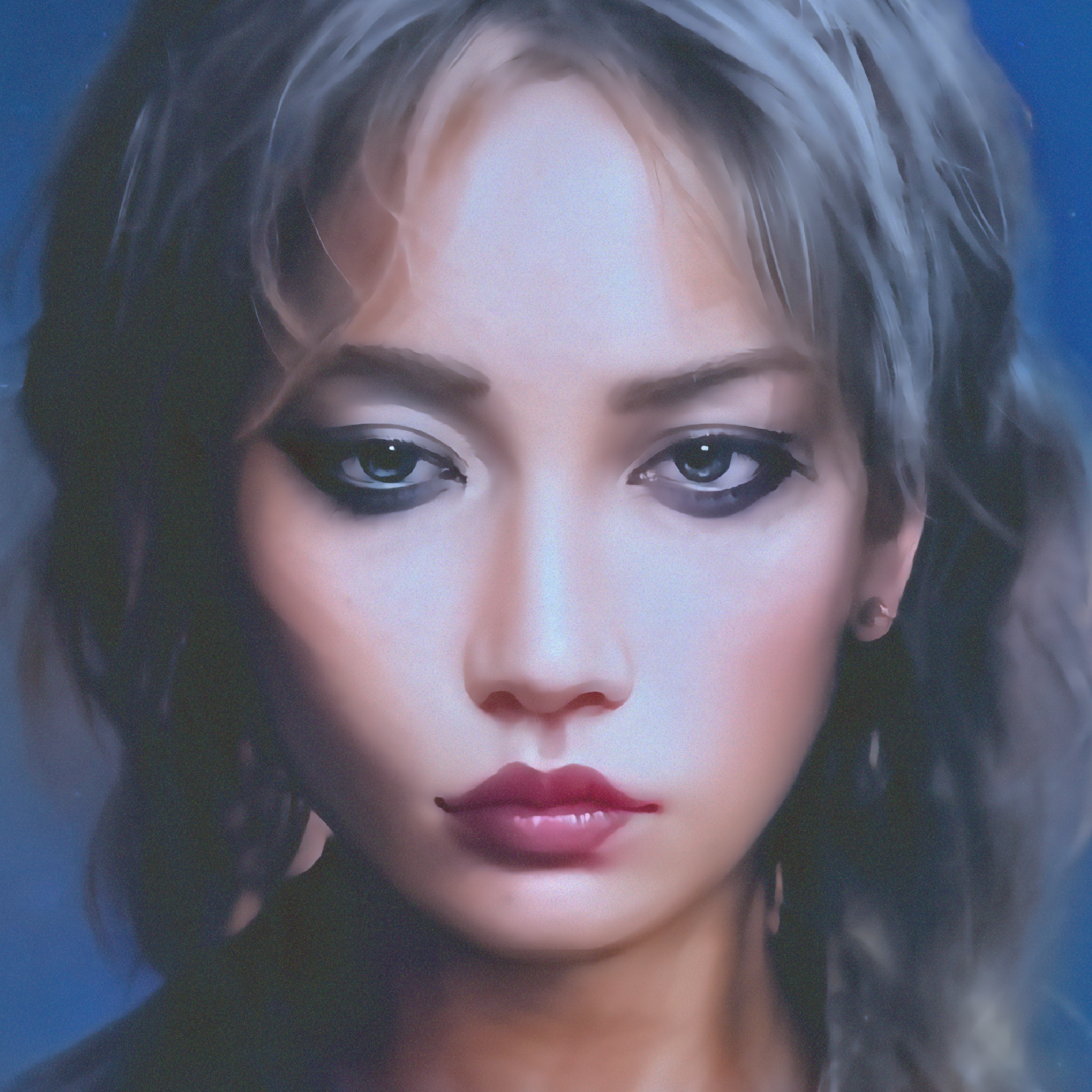 Music for Annoyed Robots is a 7 tracks album. It’s classified as electronic music without a specific genre (100 to 128 bpm); has been made by a human and some computers.

Music for Annoyed Robots has been Released on June 24, 2022 on all the major streaming services.

Troubled, irritated by something unwanted or unliked (an annoyance); vexed.

How the tracks were made:

All the tracks were arranged and mixed with Bitwig Studio. Every track has been kickstarted by some kind of generative approach. It’s a duet with my computer, but for copyright reasons, it will not appear has a featured artist.

The track #1 Anybody from my planet contain samples from an old documentary by David Hoffman , rearranged to emphatize a specific concept. The documentary was about another generation but the feeling is still valid for the actual one.

The track #4 Perception contain samples from a random podcast about spirituality available on archive.org.

The track #6 Free will contain samples from a sci-fi movie about androids. Can’t recall the title. If someone can, please let me know.

How the images were made:

The cover girl/robot has been created using a Generative Adversarial Network. I’ve fine tuned the available parameters for the eyes and the mouth to obtain an annoyed face and a mixed race.

After the generation, the image has been manipulated in Photoshop to improve the makeup, the crop and the color correction.

The two additional images are other examples of annoyed robots made with the same technique. I’m building an army of annoyed robots. No harm intended. Return to this website in the future to see the other robots in action.